The Language That We Speak 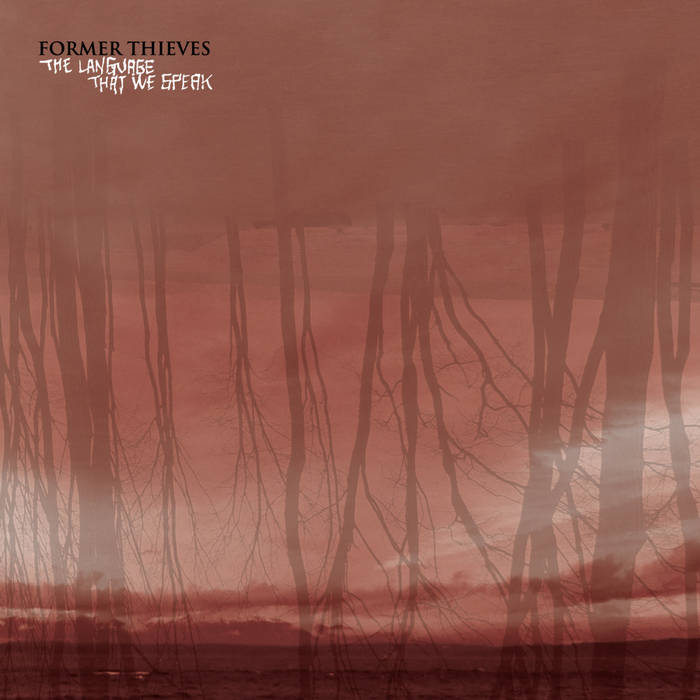 Former Thieves have been a band characterized by their hard work and grueling tour regimens in their seemingly short life span. But, that's about to change with their debut full length on No Sleep Records. Coming from the barren and simple fields of Iowa, Former Thieves have created a record that personifies the feelings and emotions of coming from nothing and fighting the entire way to what they ...have created. "The Language That We Speak" takes the listener through a thorough commentary on the frustration of Midwestern life. Articulate, sharp, and sincerely pissed. Recorded December 1st through 10th 2010 at The Red Room in Seattle, WA with Chris Common (Mastodon, The Sword) at the helm, No Sleep Records looks to release "The Language That We Speak" on Tuesday April 19th 2011. The record will be released on CD, vinyl, and digital formats.

Bandcamp Daily  your guide to the world of Bandcamp

cktrl talks about heartbreak and his new record 'Robyn'